During the Giant Panda Global Awards, the Pandasia giant panda enclosure at Ouwehands Zoo was declared the most beautiful of its kind in the world. Panda experts and fans from across the globe could cast their votes from 18 January 2019 to 10 February 2019 and Ouwehands Zoo took first place, receiving the vast majority of the 303,496 votes. The 2nd and 3rd place prizes in this category were awarded to Zoo Berlin and Ahtari Zoo. In the category of ‘most beautiful giant panda enclosure’, 10 parks were nominated worldwide. 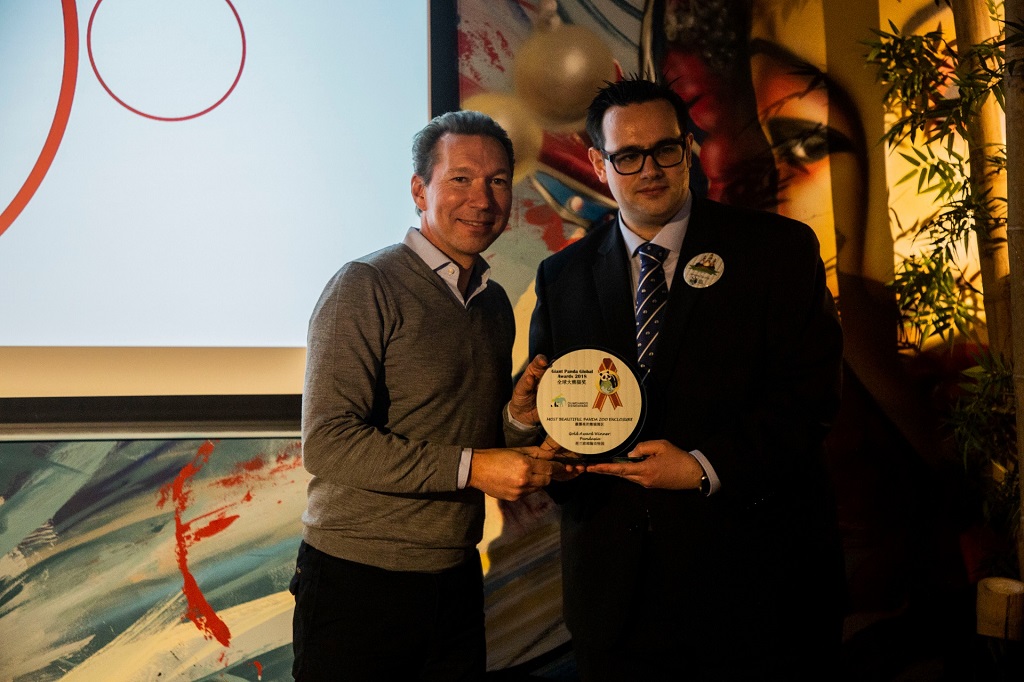 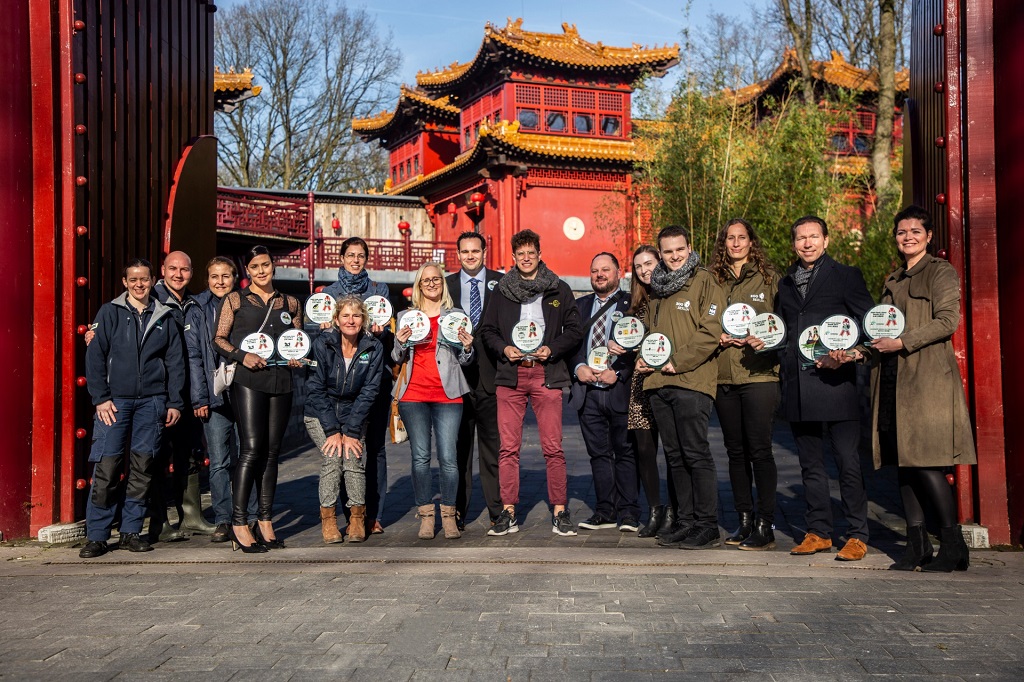 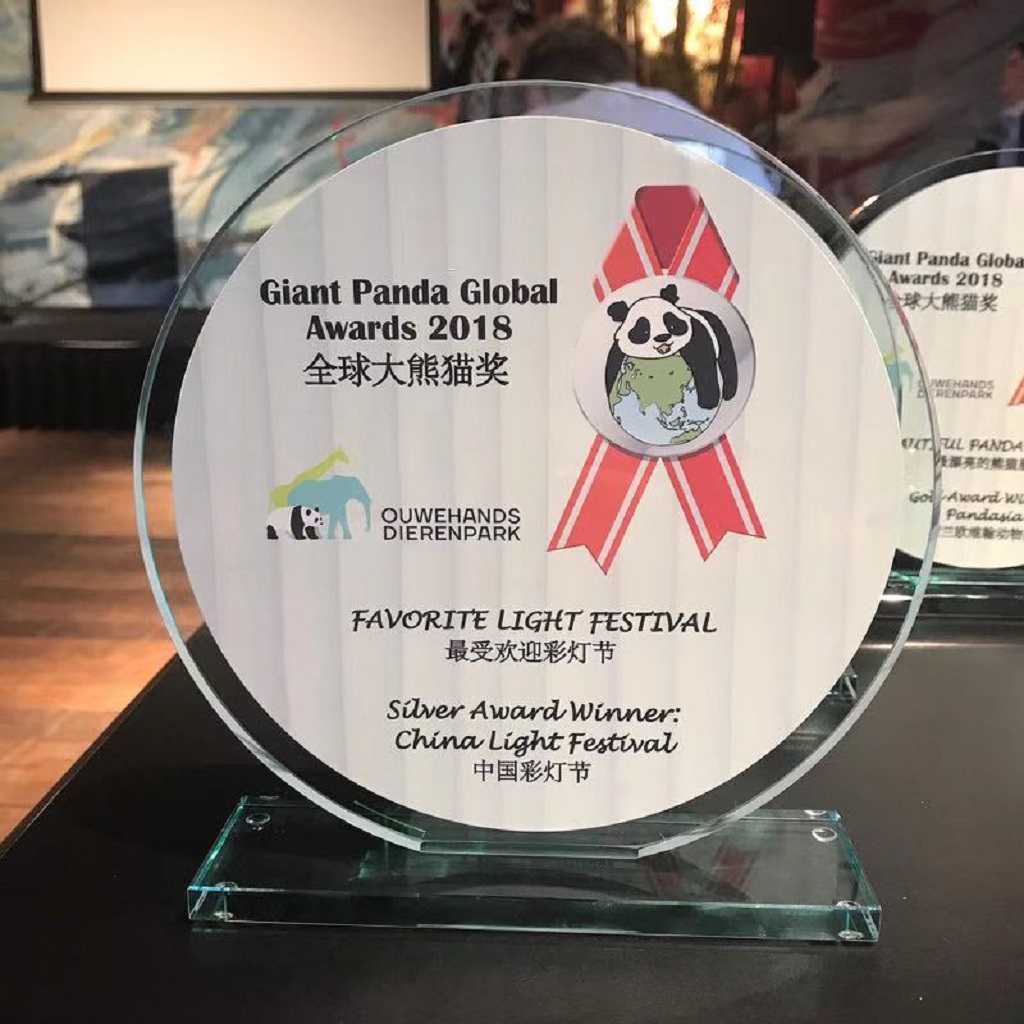 The giant panda is an endangered species that is only found in the wild in China. At the last count, there were only 1,864 giant pandas living in the wild. In addition to the arrival of the giant pandas in Rhenen, Ouwehands Zoo will make a substantial financial contribution each year to support nature conservation activities in China.