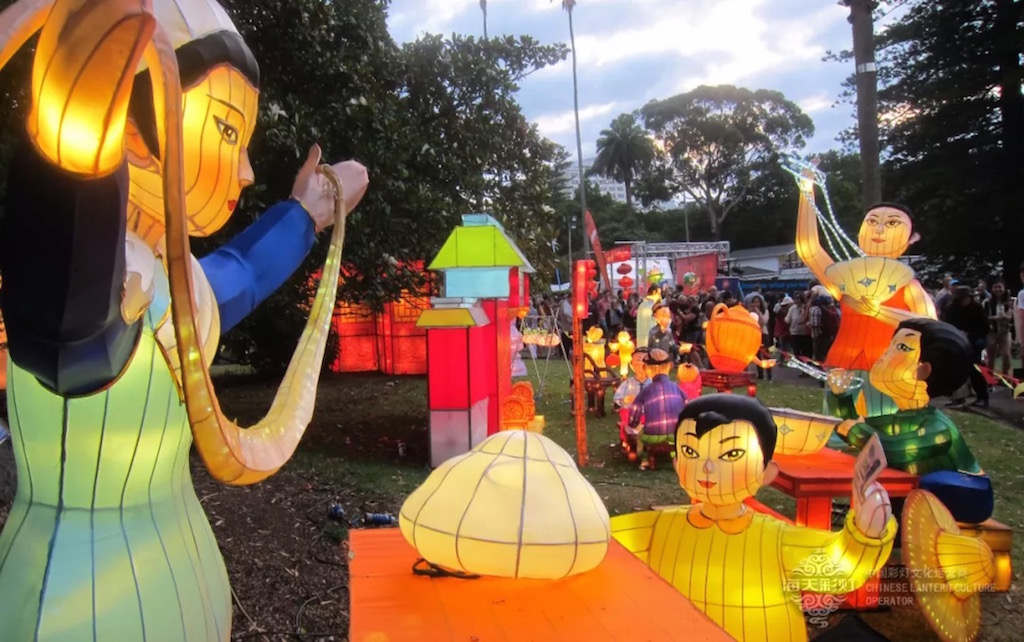 Because of the professionalism of Haitian culture and the integrity and trust of both parties, Chinese culture has become more and more influential overseas. Looking forward to the tenth Auckland Lantern Festival created by Haitian Culture, it will once again illuminate the night sky in New Zealand. 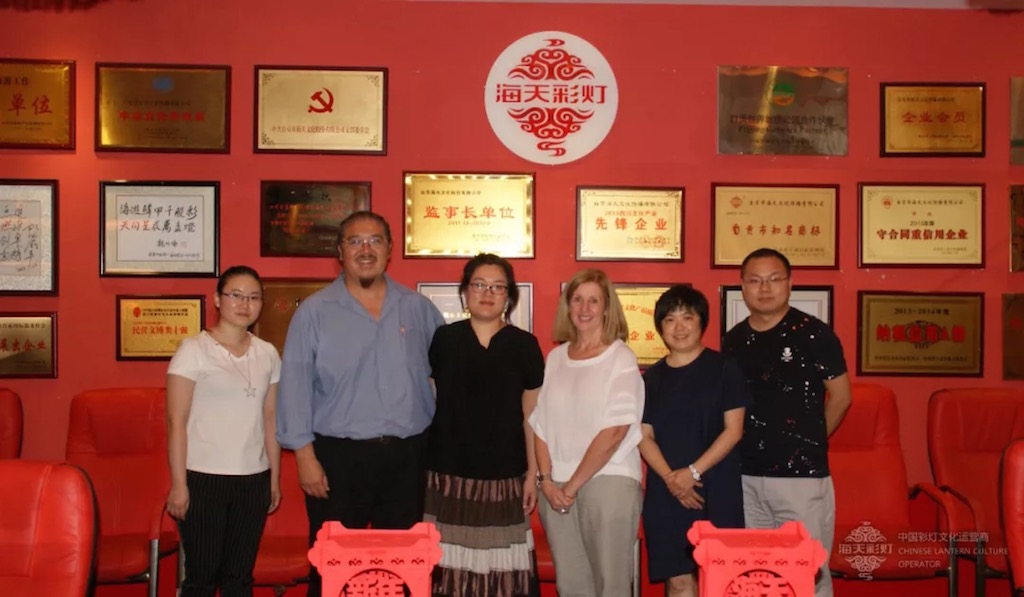